The future of consumer goods logistics

Shotput turned to PR Volt to help attract media attention from both national and trade outlets and to generate buzz around the technology it had developed and was planning to pilot later in the year. The goal was to generate media coverage leading up to, during and following the product launch to help attract awareness and new customers.

"There's just no other way to say this. PR Volt has crushed it for us for PR."

The first step in PR Volt’s process was to research and understand the technology that Shotput had developed. The PR Volt team discovered that there was a lot of media activity at the intersection of AI and fulfillment. The market leader in this space, Amazon FBA, had been generating headlines for some time, but more recently FedEx had announced an e-commerce fulfillment solution to try and win business from Amazon.

Following the consultation and research phase, the PR Volt team developed five pitching categories targeting manufacturing, small business, technology, logistics and transportation reporters. It was clear that Shotput had a story to tell in each of these categories. Three of the categories (manufacturing, logistics & transportation) were focused on trade/industry publications, which would have clear interest in the tech that Shotput was developing. The tech editor list was a natural fit due to Shotput’s use of advanced software and hardware. And finally, a Small Business category made sense due to the startup/human interest story of the founder.

Following the development of media lists, the PR Volt team set about crafting personalized pitches for each of the targeting categories. Each pitch was written from the voice of the founder addressed directly to the editor of the publication, with content personalized to their interests. Particular attention was devoted towards leveraging existing media trends and news headlines in this vertical to draw editorial consideration for Shotput’s offering. Subject lines told a ‘David vs. Goliath’ story and pitted Shotput as a new breed of tech, poised to give Amazon a run for its money.

Its new breed of tech combined with an effective and comprehensive outreach program enabled Shotput to generate interest from top tier publications such as Forbes, ABC, PC Mag, Alleywatch, Techcrunch, Entrepreneur and Fast Company. Indeed, PR Volt succeeded in helping Shotput generate media awareness of its new robotic fulfillment solution, with a global beverage company signing on to participate in its pilot program later this year.

• 2,018 editors were contacted in the course of the campaign with a 4-step follow-up sequence. 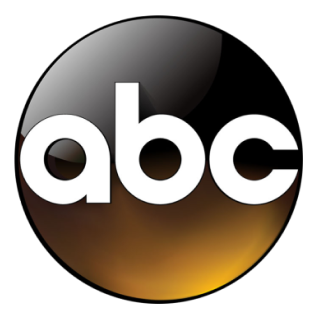 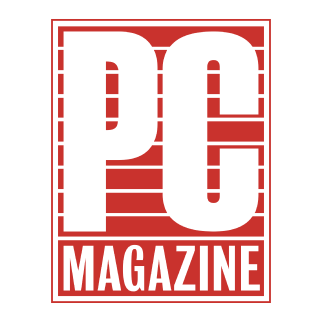 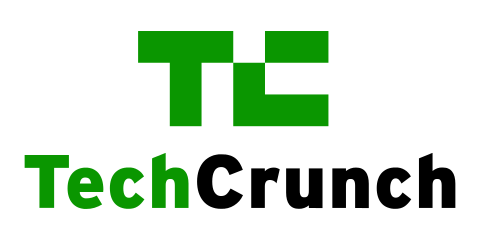 We were working with another PR service (PRX) before we started with PR Volt. We decided to run them side by side for our launch campaign to see what performed better. Within a few days of launching, we got inundated with high caliber leads from PR Volt and got barely a peep from the other. We quickly canceled the other service. There's just no other way to say this. PR Volt has crushed it for us for PR. So excited about our future campaigns with PR Volt.