For over 30 years, Buffalo Games had been a premier producer of top-quality jigsaw puzzles and party games. They have their products available in all major U.S. and Canadian retailers and have sold over 50 million puzzles since setting up shop in the north Buffalo area.

With a careful eye for quality and sustainability, their puzzles use the thickest graphic board, premium paper, and sturdy set-up boxes. Every jigsaw puzzle is manufactured using a patented precision cutting technique that guarantees every piece snaps into place.

Despite their long standing history of being a top producer of puzzle and games, Buffalo Games wanted to increase their brand awareness and SEO efforts. Some of their competitors were gaining media traction and at the same time were fighting knock-off brands stealing their spotlight. Buffalo Games wanted to develop a media strategy that attracted more media partners and buzz around their new and existing games. They decided to team up with PRVolt, who was uniquely suited to help them get back into the media spotlight.

PRVolt used competitive monitoring to identify journalists covering competitors. A sample strategy that got their products into the hands of hundreds of media contacts proved to work best.

Buffalo Games ended up launching over 30 new products during the time they worked with PR Volt. The two partnered together to get the new products in the hands of key contacts with pre-release campaigns geared toward drumming up excitement ahead of the launches.

It didn’t take long for Buffalo Games to see the results from PR Volt’s strategy. There was a lot of interest in their new product launches that were picked up by media outlets like Motherly, Decider, Polygon, Romper, and The Strategist

Buffalo Games has been featured in the following major publications and more. 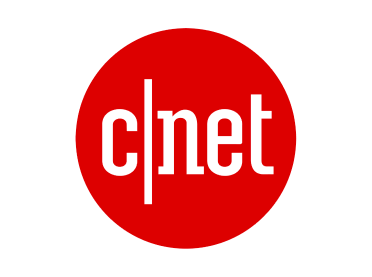 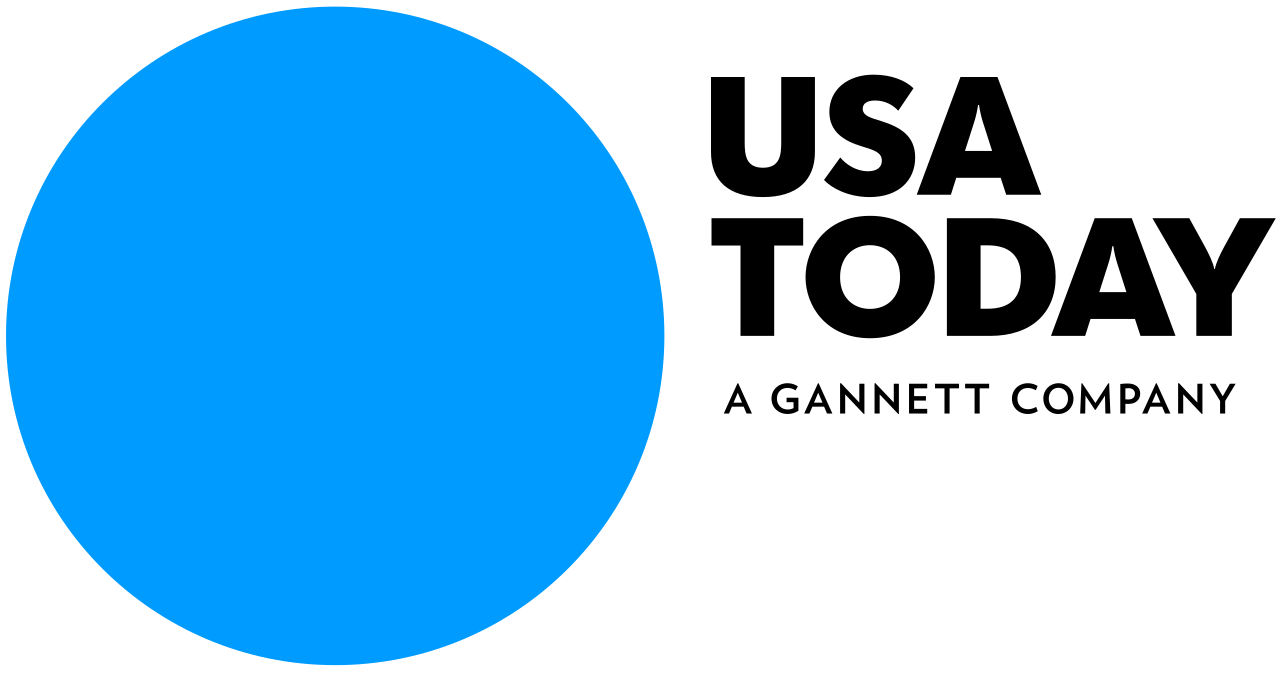