Nevertheless, she became an action figure...

Founded in 2008 by Jason Feinberg and Alyssa Zeller Feinberg, FCTRY selectively develops products through partnerships and Kickstarter campaigns with other creatives. In 2016, FCTRY raised funds on Kickstarter to produce action figures that contributed to social commentary on American politics. The fourth to join the lineup, their Elizabeth Warren action figure makes light of political news while raising funds for her Senate campaign. FCTRY set their Kickstarter goal at $15,000 in order to fund production for the action figures.

Prior to engaging with PR Volt, FCTRY had been spending $7K per month for PR but hadn't been getting the results they were looking for. They turned to PR Volt for a PR push that would draw media attention to the Kickstarter campaign, in turn aiding them in meeting funding goals. From the initial conference call to the day the campaign launched, PR Volt was given 17 days to assemble a strategy, stage a full campaign, and secure media coverage.

In order to reach FCTRY’s funding goal, PR Volt planned to push information about the action figure out to secure coverage the day the campaign launched, and then maintain press coverage that drew traffic to the Kickstarter web link to meet their funding goal.

After the initial consultation, PR Volt set a strategy to pursue publications that spanned political satire, arts & entertainment, visual arts, local businesses, and women’s interest outlets. In addition, PR Volt collaborated with journalists that showed interest in similar products FCTRY previously released. Balancing the product across five niche topics guaranteed the pitches would land with publications because it would tell a story that resonated with each audience. While the Elizabeth Warren action figure seemed a natural fit for media outlets covering political satire and women’s interests, it’s artistic design and well-known sculptor presented opportunities in visual arts. The action figure’s play on a trending topic helped it fit into arts & entertainment niche, and the company’s Brooklyn headquarters helped it slide into the inbox of local trade publications.

Upon curating these media lists, the PR Volt team crafted pitches that targeted each category for both short-term and long-term leads, with an emphasis on immediate coverage. Every pitch was written in the voice of FCTRY’s founder, and was personalized to each editor’s interests. Subject lines such as “She was warned. She was given an explanation. Nevertheless, she became an action figure” created an irresistible draw to the product before the campaign ever launched, so that on the day of the launch, editors flocked to the link to view the product video and read more about the campaign.

PR Volt championed support for the FCTRY Elizabeth Warren action figure Kickstarter campaign by raising awareness and creating a compelling story for press that made it impossible not to cover. The campaign was fully funded in just 12 hours ($15,000), and raised an additional $35,000 by day 2. By the end of the campaign, the Kickstarter had raised $161,206 more than 10x the original goal.

• 2,568 editors and journalists were contacted throughout the course of the campaign with a three-step follow-up sequence. 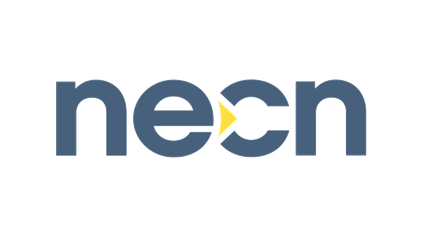 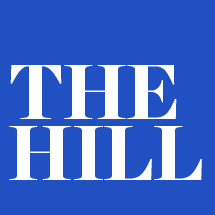 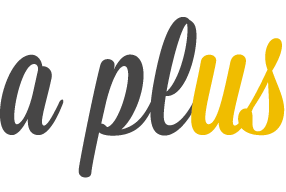 Our experience working with PR Volt has been great. The entire team is easy to work with and  the process is super efficient. PR Volt drives amazing results at a very reasonable cost.

Compared to traditional agencies, PR Volt is like version 2.0. It’s leaner, faster, more efficient and it delivers better results at a fraction of the cost.